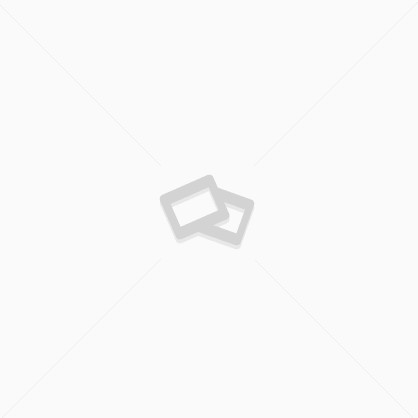 The Collins DME-40 Receiver-Transmitter is used in the Collins DME-40 Distance Measuring Equipment System to compute the slant range distance to an ILS-DME/VORTAC/VOR-DME ground station. The DME-40 System includes a DME-40 Receiver-Transmitter, antenna such as an ANT-42 or 237Z-1, control unit such as a CTL-30 or 313N-4D, indicator such as a 339F-12/12( ) or IND-40( )/41( ) and an UMT-13 or 390R-( ) mount. The DME-40 system determines the slant range distance to the ground station, the time to station and the aircraft velocity which is then supplied to the indicator with digital and analog data. The operating frequency is selected by a two-out-of-five frequency code VHF control unit from 252 available frequencies. The DME-40 has a transmit frequency range of 1025 to 1150 mHz.

ABOUT US
We have over 40 years experience serving the aviation community. Call us today to allow us to serve you.
COMPANY
DEALERS
CONTACT US
Copyright © 2021 Fieldtech Avionics & Instruments, Inc. All Rights Reserved